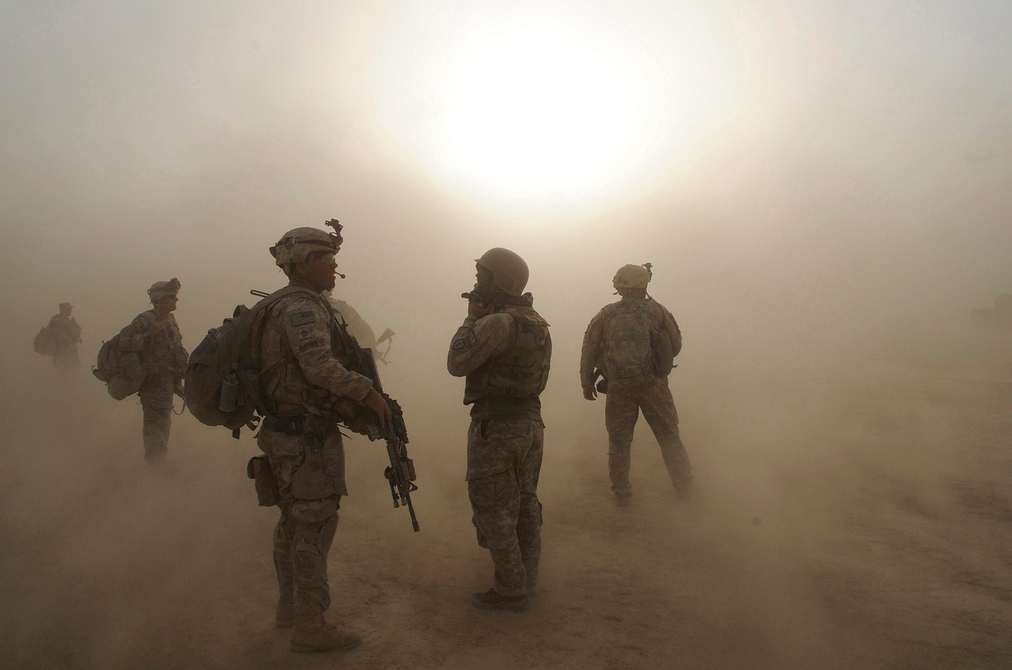 The prognosis on the war in Afghanistan seems increasingly dismal. In his review of Bing West’s new book, The Wrong War: Grit, Strategy, and the Way Out of Afghanistan, (which I have not yet read), Dexter Filkins discusses the challenges posed by Afghan culture and religion:

Time after time, West shows the theory of counterinsurgency scraping up against the hard and jagged ground of the real Afghanistan. In one instance, he examines the work of a group of American soldiers and civilians, known as a provincial reconstruction team, whose job was to provide development assistance to Afghan locals in Asadabad (A-Bad to the Americans) in eastern Afghanistan. It was overseen by a battalion known as the 1-32 and commanded by a lieutenant colonel named Mark O’Donnell. In June 2009, after the reconstruction team had been working there for three years, an American supply truck blew a tire on the main road. A crowd of Afghans gathered, and then suddenly a grenade exploded, killing and maiming several Afghans. A riot ensued. “Kill the Americans!” the Afghans shouted. “Protect Islam!” Only later did a videotape of the incident show clearly that an Afghan had tossed the grenade.

About this, West writes:

“For three years, the provincial reconstruction team had lived in a compound a few blocks from the scene of the tragedy. The P.R.T. had paid over $10 million to hire locals, who smiled in appreciation. Every time a platoon from 1-32 patrolled through town, they stopped to chat with storekeepers and to buy trinkets and candy to give to the street urchins. Yet the locals had turned on the soldiers in an instant. That the townspeople in A-Bad who profited from American protection and projects would believe the worst of O’Donnell’s soldiers — whom they knew personally — suggested that the Americans were tolerated but not supported, regardless of their good works and money.”

Is Afghanistan a lost cause?