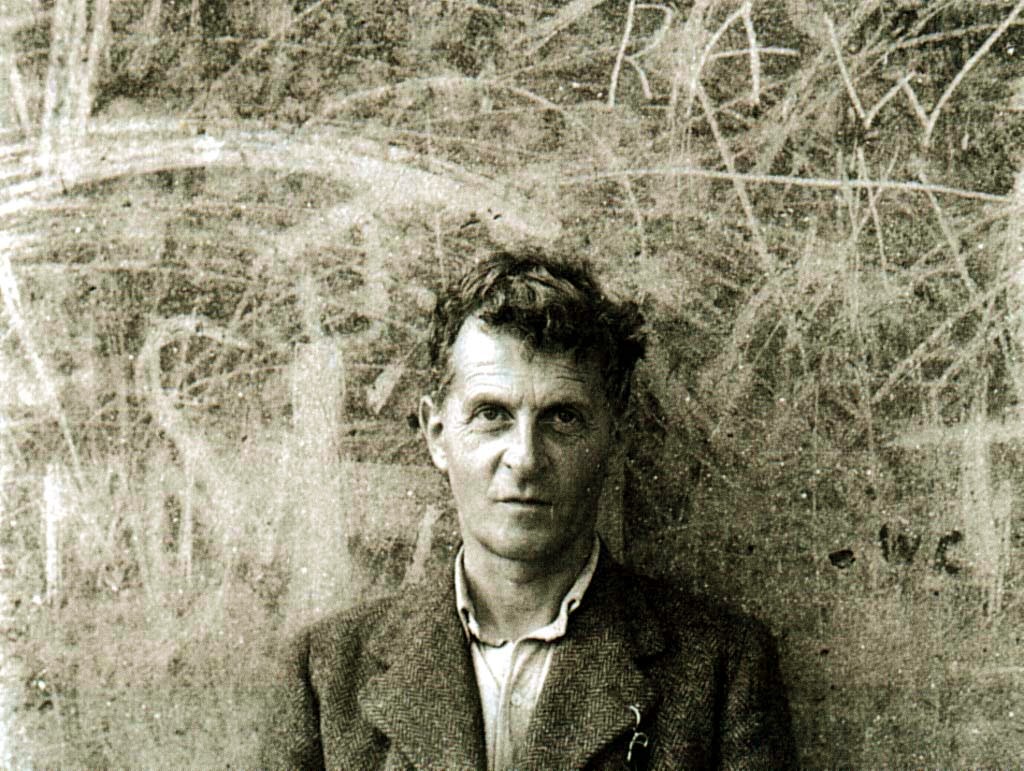 To the consternation of many of my fellow atheists, I often argue that the concept of “atheism” is unnecessary and misleading. Nearly everyone rejects Zeus, Thor, Isis, along with the countless other dead gods of antiquity, and yet no one feels the need to name this condition of unbelief. And so it is with every other species of bad idea: we don’t dub ourselves “non-astrologers,” “non-homeopaths,” and the like, and we need not define ourselves as “atheists” (or “secularists,” “rationalists,” “skeptics,” “humanists,” etc.) to disavow the false certainties of mainstream religion. I know this to be true, because I wrote my first book, The End of Faith, without ever using the term “atheism” or even thinking of myself as an “atheist.” It was only after the book was published that I discovered I had long been a member of the “atheist” community.

But there is another way to see the problem with the concept of “atheism.” Consider Wittgenstein’s clever disparagement of Freud’s notion of the unconscious:

Imagine a language in which, instead of saying ‘I found nobody in the room’ one said, ‘I found Mr. Nobody in the room.’ Imagine the philosophical problems that would arise out of such a convention. (The Blue Book

“Atheism” is another version of Wittgenstein’s Mr. Nobody. When in the presence of Christianity, it’s Mr. Sorry-but-I-won’t-be-in-church-on-Sunday.

There are an uncountable number of erroneous and unfounded doctrines that we all reject. Why must we name their absence from our lives?