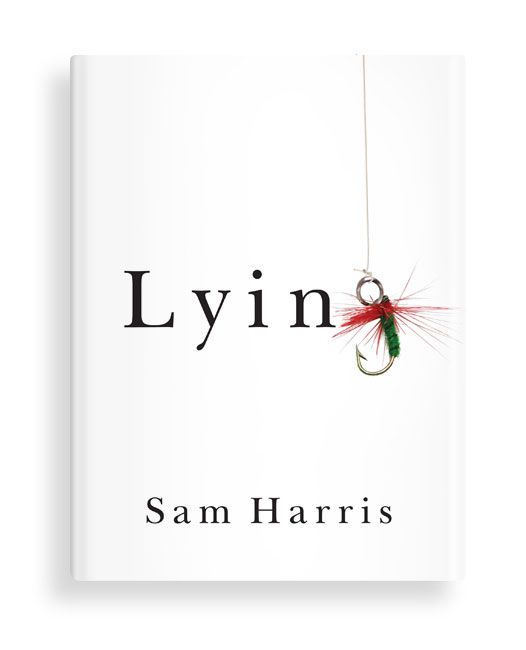 As an undergraduate at Stanford I took a course called “The Ethical Analyst” that profoundly changed my life. It was taught by an extraordinarily gifted professor, Ronald A. Howard, and focused on a single question of practical ethics:

Is it wrong to lie?

At first glance, this may seem a scant foundation for an entire college course. After all, most people already know that lying is generally wrong—and they also know that some situations seem to warrant it.

One of the most fascinating things about this course, however, was how difficult it was to find examples of virtuous lies that could withstand Professor Howard’s scrutiny. Even with Nazis at the door and Anne Frank in the attic, Howard always seemed to find truths worth telling and paths to even greater catastrophe that could be opened by lying.

I do not remember what I thought about lying before I took “The Ethical Analyst,” but the course accomplished as close to a firmware upgrade of my brain as I have ever experienced. I came away convinced that lying, even about the smallest matters, needlessly damages personal relationships and public trust.

It would be hard to exaggerate what a relief it was to realize this. It’s not that I had been in the habit of lying before taking Howard’s course—but I now knew that endless forms of suffering and embarrassment could be easily avoided by simply telling the truth. And, as though for the first time, I saw the consequences of others’ failure to live by this principle all around me.

This experience remains one of the clearest examples in my own life of the power of philosophical reflection. “The Ethical Analyst” affected me in ways that college courses seldom do: It made me a better person.

I hope to produce a similar effect in readers of LYING, my first ebook.

LYING has been published exclusively as a Kindle Single edition. Like other ebooks in this format, it is short enough to be read in one sitting. If you don’t have a Kindle, you can read LYING using the Kindle Reader App on your iPad, iPhone, Blackberry, PC, or other device.

This essay is quite brilliant. (I was hoping it would be, so I wouldn’t have to lie.) I honestly loved it from beginning to end. LYING is the most thought-provoking read of the year.

Humans have evolved to lie well, and no doubt you’ve seen the social lubrication at work.  In many cases, we might not think of it as a true “lie”: perhaps a “white lie” once in a blue moon, the omission of a sensitive detail here and there, false encouragement of others when we see no benefit in dashing someone’s hopes, and the list goes on. In LYING, Sam Harris demonstrates how to benefit from being brutally—but pragmatically—honest.  It’s a compelling little book with a big impact.

Tim Ferriss, angel investor and author of the #1 New York Times bestsellers, The 4-Hour Body and The 4-Hour Workweek

In this brief but illuminating work, Sam Harris applies his characteristically calm and sensible logic to a subject that affects us all—the human capacity to lie. And by the book’s end, Harris compels you to lead a better life because the benefits of telling the truth far outweigh the cost of lies—to yourself, to others, and to society.