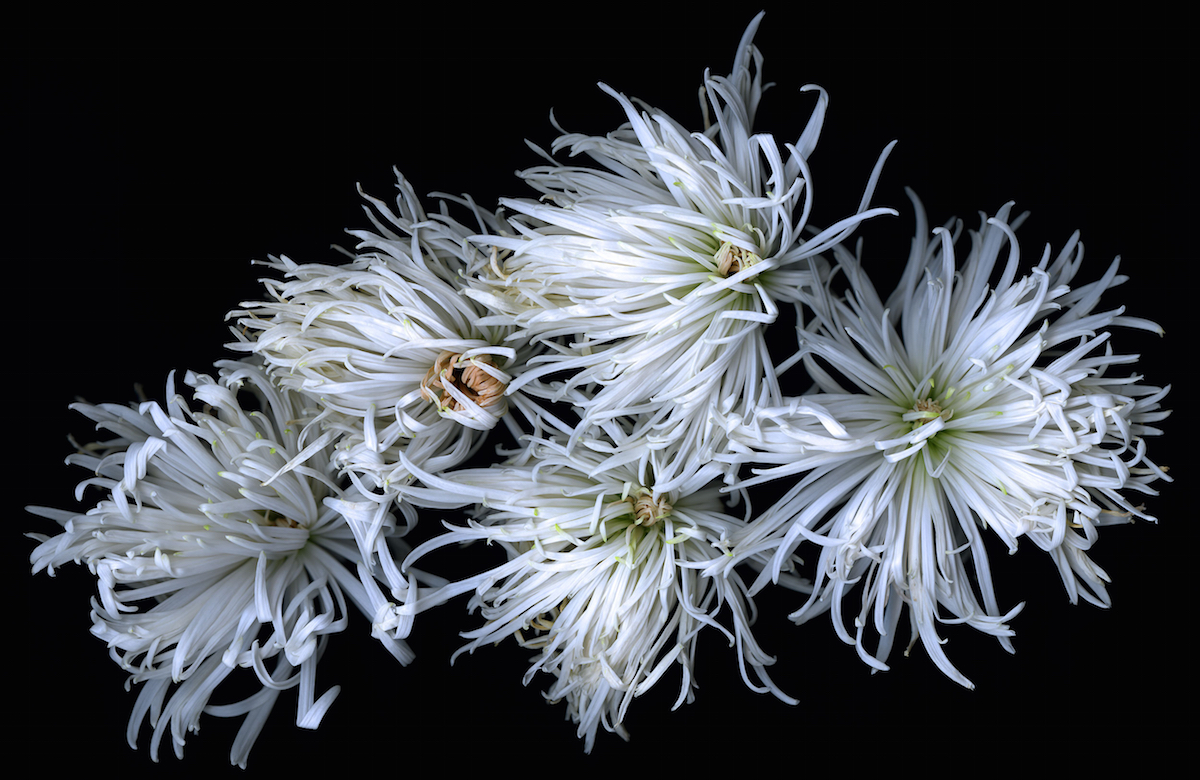 Science advances by discovering new things and developing new ideas. Few truly new ideas are developed without abandoning old ones first. As theoretical physicist Max Planck (1858-1947) noted, “A new scientific truth does not triumph by convincing its opponents and making them see the light, but rather because its opponents eventually die, and a new generation grows up that is familiar with it.” In other words, science advances by a series of funerals. Why wait that long?

WHAT SCIENTIFIC IDEA IS READY FOR RETIREMENT?

Ideas change, and the times we live in change. Perhaps the biggest change today is the rate of change. What established scientific idea is ready to be moved aside so that science can advance?

Our Narrow Definition of “Science”

Search your mind, or pay attention to the conversations you have with other people, and you will discover that there are no real boundaries between science and philosophy—or between those disciplines and any other that attempts to make valid claims about the world on the basis of evidence and logic. When such claims and their methods of verification admit of experiment and/or mathematical description, we tend to say that our concerns are “scientific”; when they relate to matters more abstract, or to the consistency of our thinking itself, we often say that we are being “philosophical”; when we merely want to know how people behaved in the past, we dub our interests “historical” or “journalistic”; and when a person’s commitment to evidence and logic grows dangerously thin or simply snaps under the burden of fear, wishful thinking, tribalism, or ecstasy, we recognize that he is being “religious.”

The boundaries between true intellectual disciplines are currently enforced by little more than university budgets and architecture. Is the Shroud of Turin a medieval forgery? This is a question of history, of course, and of archaeology, but the techniques of radiocarbon dating make it a question of chemistry and physics as well. The real distinction we should care about—the observation of which is the sine qua non of the scientific attitude—is between demanding good reasons for what one believes and being satisfied with bad ones.

The scientific attitude can handle whatever happens to be the case. Indeed, if the evidence for the inerrancy of the Bible and the resurrection of Jesus Christ were good, one could embrace the doctrine of fundamentalist Christianity scientifically. The problem, of course, is that the evidence is either terrible or nonexistent—hence the partition we have erected (in practice, never in principle) between science and religion.

Confusion on this point has spawned many strange ideas about the nature of human knowledge and the limits of “science.” People who fear the encroachment of the scientific attitude—especially those who insist upon the dignity of believing in one or another Iron Age god—will often make derogatory use of words such as materialism, neo-Darwinism, and reductionism, as if those doctrines had some necessary connection to science itself.

There are, of course, good reasons for scientists to be materialist, neo-Darwinian, and reductionist. However, science entails none of those commitments, nor do they entail one another. If there were evidence for dualism (immaterial souls, reincarnation), one could be a scientist without being a materialist. As it happens, the evidence here is extraordinarily thin, so virtually all scientists are materialists of some sort. If there were evidence against evolution by natural selection, one could be a scientific materialist without being a neo-Darwinist. But as it happens, the general framework put forward by Darwin is as well established as any other in science. If there were evidence that complex systems produced phenomena that cannot be understood in terms of their constituent parts, it would be possible to be a neo-Darwinist without being a reductionist. For all practical purposes, that is where most scientists find themselves, because every branch of science beyond physics must resort to concepts that cannot be understood merely in terms of particles and fields. Many of us have had “philosophical” debates about what to make of this explanatory impasse. Does the fact that we cannot predict the behavior of chickens or fledgling democracies on the basis of quantum mechanics mean that those higher-level phenomena are something other than their underlying physics? I would vote “no” here, but that doesn’t mean I envision a time when we will use only the nouns and verbs of physics to describe the world.

But even if one thinks that the human mind is entirely the product of physics, the reality of consciousness becomes no less wondrous, and the difference between happiness and suffering no less important. Nor does such a view suggest that we will ever find the emergence of mind from matter fully intelligible; consciousness may always seem like a miracle. In philosophical circles, this is known as “the hard problem of consciousness”—some of us agree that this problem exists, some of us don’t. Should consciousness prove conceptually irreducible, remaining the mysterious ground for all we can conceivably experience or value, the rest of the scientific worldview would remain perfectly intact.

The remedy for all this confusion is simple: We must abandon the idea that science is distinct from the rest of human rationality. When you are adhering to the highest standards of logic and evidence, you are thinking scientifically. And when you’re not, you’re not.

Read 170 other responses on Edge.org.