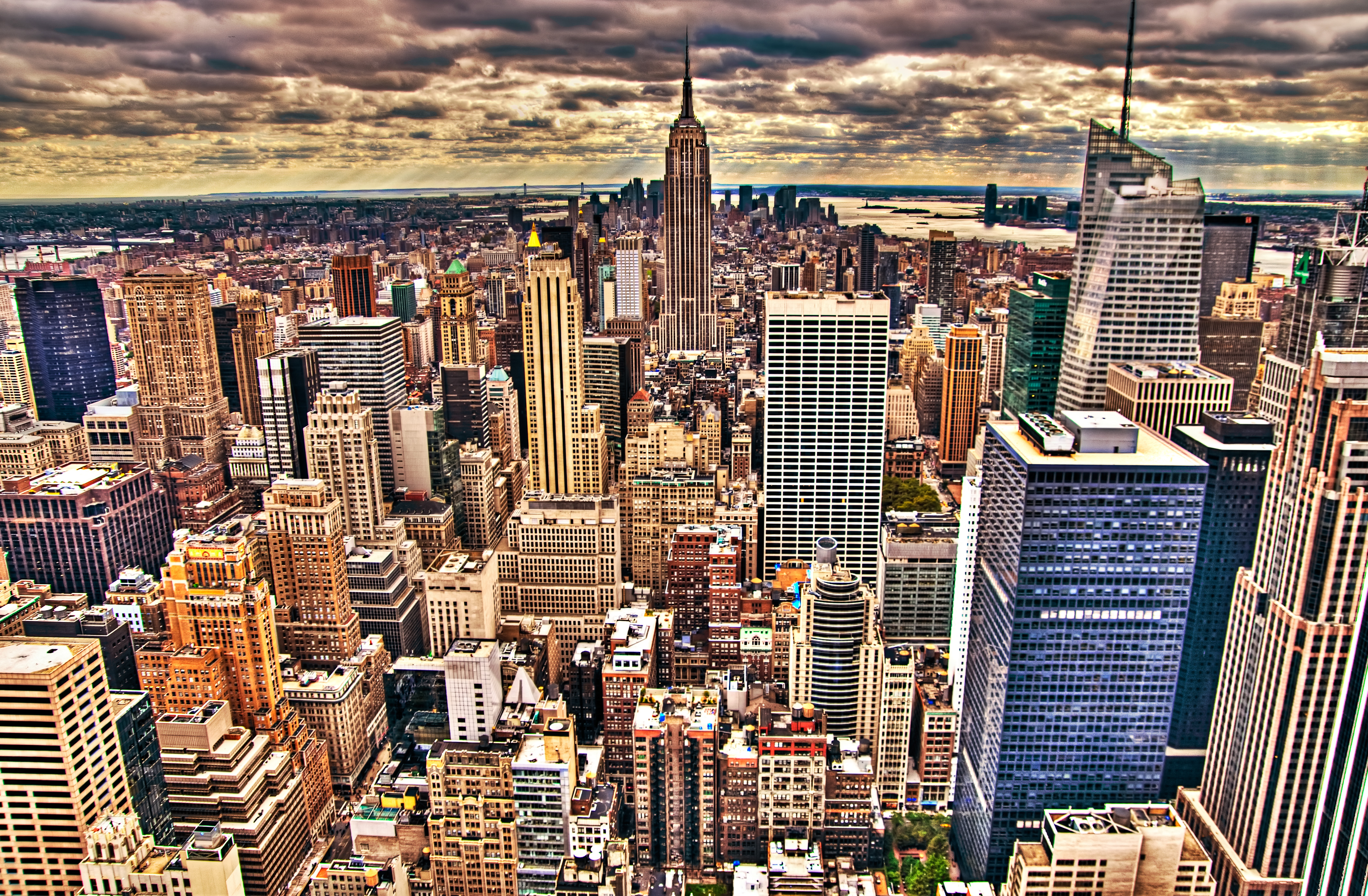 Yesterday my daughter asked, “Where does gravity come from?” She is two and a half years old. I could say many things on this subject—most of which she could not possibly understand—but the deep and honest answer is “I don’t know.”

What if I had said, “Gravity comes from God”? That would be merely to stifle her intelligence—and to teach her to stifle it. What if I told her, “Gravity is God’s way of dragging people to hell, where they burn in fire. And you will burn there forever if you doubt that God exists”? No Christian or Muslim can offer a compelling reason why I shouldn’t say such a thing—or something morally equivalent—and yet this would be nothing less than the emotional and intellectual abuse of a child. In fact, I have heard from thousands of people who were oppressed this way, from the moment they could speak, by the terrifying ignorance and fanaticism of their parents.

Ten years have now passed since many of us first felt the jolt of history—when the second plane crashed into the South Tower of the World Trade Center. We knew from that moment that things can go terribly wrong in our world—not because life is unfair, or moral progress impossible, but because we have failed, generation after generation, to abolish the delusions of our ignorant ancestors. The worst of these ideas continue to thrive—and are still imparted, in their purest form, to children.

What is the meaning of life? What is our purpose on earth? These are some of the great, false questions of religion. We need not answer them—for they are badly posed—but we can live our answers all the same. At a minimum, we must create the conditions for human flourishing in this life—the only life of which we can be certain. That means we should not terrify our children with thoughts of hell, or poison them with hatred for infidels. We should not teach our sons to consider women their future property, or convince our daughters that they are property even now. And we must decline to tell our children that human history began with magic and will end with bloody magic—perhaps soon, in a glorious war between the righteous and the rest. One must be religious to fail the young so abysmally—to derange them with fear, bigotry, and superstition even as their minds are forming—and one cannot be a serious Christian, Muslim, or Jew without doing so in some measure.

Such sins against reason and compassion do not represent the totality of religion, of course—but they lie at its core. As for the rest—charity, community, ritual, and the contemplative life—we need not take anything on faith to embrace these goods. And it is one of the most damaging canards of religion to insist that we must.

People of faith recoil from observations like these. They reflexively point to all the good that has been done in the name of God and to the millions of devout men and women, even within conservative Muslim societies, who do no harm to anyone. And they insist that people at every point on the spectrum of belief and unbelief commit atrocities from time to time. This is all true, of course, and truly irrelevant. The groves of faith are now ringed by a forest of non sequiturs.

Whatever else may be wrong with our world, it remains a fact that some of the most terrifying instances of human conflict and stupidity would be unthinkable without religion. And the other ideologies that inspire people to behave like monsters—Stalinism, fascism, etc.—are dangerous precisely because they so resemble religions. Sacrifice for the Dear Leader, however secular, is an act of cultic conformity and worship. Whenever human obsession is channeled in these ways, we can see the ancient framework upon which every religion was built. In our ignorance, fear, and craving for order, we created the gods. And ignorance, fear, and craving keep them with us.

What defenders of religion cannot say is that anyone has ever gone berserk, or that a society ever failed, because people became too reasonable, intellectually honest, or unwilling to be duped by the dogmatism of their neighbors. This skeptical attitude, born of equal parts care and curiosity, is all that “atheists” recommend—and it is typical of nearly every intellectual pursuit apart from theology. Only on the subject of God can smart people still imagine that they reap the fruits of human intelligence even as they plow them under.

Ten years have passed since a group of mostly educated and middle-class men decided to obliterate themselves, along with three thousand innocents, to gain entrance to an imaginary Paradise. This problem was always deeper than the threat of terrorism—and our waging an interminable “war on terror” is no answer to it. Yes, we must destroy al Qaeda. But humanity has a larger project—to become sane. If September 11, 2001, should have taught us anything, it is that we must find honest consolation in our capacity for love, creativity, and understanding. This remains possible. It is also necessary. And the alternatives are bleak.