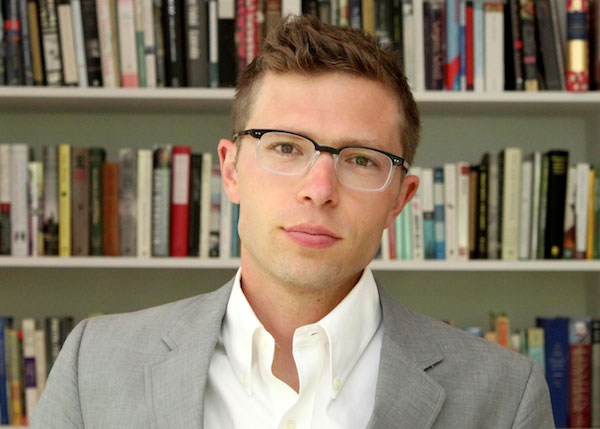 The science journalist and author Jonah Lehrer seems to have driven his career off a cliff by, of all things, putting words into the mouth of Bob Dylan. He has resigned his post at The New Yorker and copies of his most recent bestseller have been recalled by his publisher.

I don’t know Lehrer personally, and I have only read one of his books in part and a few of his articles. However, I had seen enough to worry that he could get carried away by his talent for giving a journalistic polish to the research of others. There is no sin in being a science journalist—the world needs more of them—and Lehrer’s fall from grace is a genuine shame. But I know many scientists who felt that his commitment to the truth was tenuous. Recent revelations–about his manipulating and even inventing quotations, and telling elaborate lies to conceal his misbehavior–would appear to justify these fears.

Whenever I hear about a scandal of this kind, my first inclination is to find some exonerating details that make sense of it. There are surely many blameless paths to disgrace. I remember glimpsing one myself: I once spent several months dictating research notes into a tape recorder and sent the tapes out to be transcribed. This produced a text of over a thousand pages containing my disorganized opinions on everything high and low, along with many direct quotations from a wide range of sources. Upon reviewing it, I was horrified to discover that my long-suffering scribe had occasionally neglected to put quotation marks around the words of others. I do not have anything like a photographic memory—and given a sufficient interval I can find even my own writing unfamiliar. If I had waited a few more months to review this material, I could have easily plowed stray sentences or even whole paragraphs from other sources into my own work without realizing it.

Needless to say, I am now extremely careful in how I cite the work of other authors. But this experience has made me slow to judge anyone accused of plagiarism and other journalistic indiscretions. I suspect that many people found guilty of such crimes are guilty of nothing more than poor research practices.

Whatever the nature of Lehrer’s misdeeds, the outrageousness of the lies he subsequently told to a a fellow journalist—the diligent and Dylan-obsessed Michael Moynihan—is what has destroyed his reputation in a single stroke.

But even here, Lehrer is in good company. I consistently meet smart, well-intentioned, and otherwise ethical people who do not seem to realize how quickly and needlessly lying can destroy their relationships and reputations.  And that is why I wrote a short book on the subject.