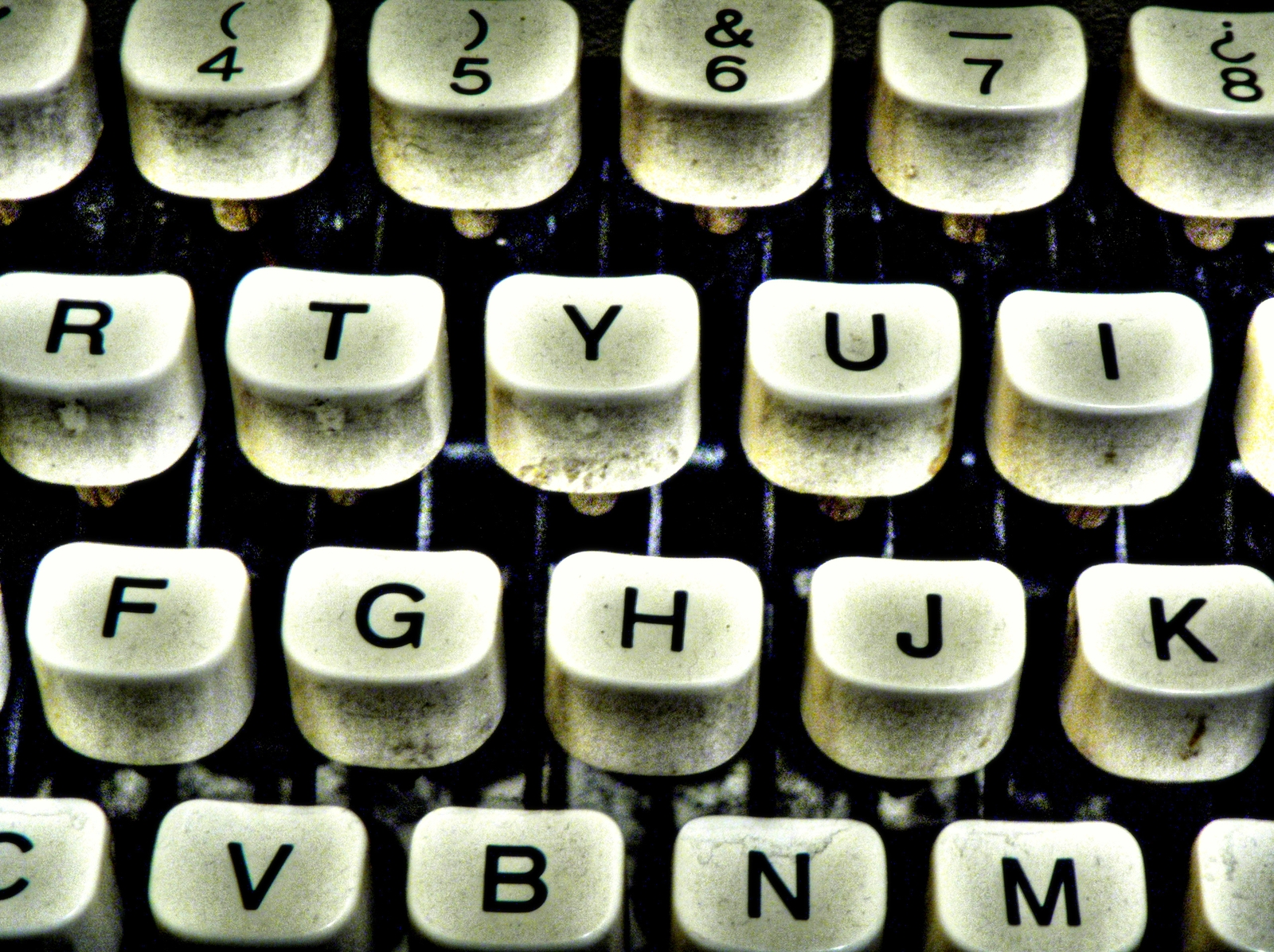 Strange bonds of trust and self-deception tend to grow between journalists and their subjects. Janet Malcolm examines these fraught encounters in a fascinating book, The Journalist and the Murderer, which focuses on the relationship between Joe McGinniss, the best-selling author of Fatal Vision, and Jeffrey MacDonald, a Green Beret physician convicted of murdering his pregnant wife and two young daughters.

Malcolm’s book is especially interesting for its diagnosis of the ethical problems posed by the standard print interview:

Every journalist who is not too stupid or too full of himself to notice what is going on knows that what he does is morally indefensible. He is a kind of confidence man, preying on people’s vanity, ignorance, or loneliness, gaining their trust and betraying them without remorse. Like the credulous widow who wakes up one day to find the charming young man and all her savings gone, so the consenting subject of a piece of nonfiction writing learns—when the article or book appears—his hard lesson. Journalists justify their treachery in various ways according to their temperaments. The more pompous talk about freedom of speech and “the public’s right to know”; the least talented talk about Art; the seemliest murmur about earning a living.

Malcolm is probably being too hard on herself and her fellow journalists here—and in this way hoping to appear unsullied. Nevertheless, these are remarkable disclosures. As someone who has sat for his fair share of print interviews, I can attest to the insidious way that one’s vanity and trust can work to one’s disadvantage. Malcolm captures the resulting derangement perfectly:

Something seems to happen to people when they meet a journalist, and what happens is exactly the opposite of what one would expect. One would think that extreme wariness and caution would be the order of the day, but in fact childish trust and impetuosity are far more common. The journalistic encounter seems to have the same regressive effect on a subject as the psychoanalytic encounter. The subject becomes a kind of child of the writer, regarding him as a permissive, all-accepting, all-forgiving mother, and expecting that the book will be written by her. Of course, the book is written by the strict, all-noticing, unforgiving father.

Malcolm’s fondness for Freud has not aged entirely well, but she provides an unusually candid look at how inimical a journalist’s hopes often are to those of her subject.

In my experience with print journalists, the distinction between remarks being uttered on- or off-the-record is held sacrosanct, but the distinction between truth and falsity sometimes isn’t. It is instructive that the magical power of the phrase “this is off-the-record” extends only to future utterances; it can never be used to take one’s foot out of one’s mouth. This temporal asymmetry has nothing to do with the second law of thermodynamics. Rather, it exposes the value that print journalists place on the prospect that their subjects will say something terrifically stupid.

Granted, the “gotcha” interview has its place—for instance, when a politician discloses opinions or habits that will be of genuine interest to voters. But when the point of an interview is to convey information and ideas clearly, the motive to catch a subject saying something infelicitous appears bizarre. In my own case, the most inflammatory statements I have ever made are ones that I have written and remain willing to defend. And yet, some journalists act as though they have “caught” me saying that Islam is a loathsome religion, that its core principles are degrading and idiotic, and that, even in its wisest moments, it isn’t fit to lick the boot of Jainism. I have sometimes found that if later clarification is called for—perhaps I should emphasize that I’m speaking about Islam and Jainism as doctrines, not about Muslims and Jains as human beings—journalists can be reluctant to incorporate such nuance, while remaining steadfast in their commitment to printing the original statement.

One might worry that such complaints put an unfair burden on print journalism. After all, with radio or television one doesn’t get a chance to review one’s remarks at all, much less amend them. But this ignores some important differences between these media. Print is the only format in which hours of conversation are regularly summarized, in whatever way a journalist finds pleasing, with perhaps only a stray quotation or two thrown in. From the subject’s point of view, this allows for a frightening degree of distortion, accidental or otherwise. Compare this to television and radio where most interviews air unedited. Within these media, whether one is given 5 minutes or 50, one is generally allowed to make as much sense as possible without later tampering. Granted, these interviews can be hostile, or framed by other material, but one is almost always spared the surprise of seeing oneself fundamentally misused. The same cannot be said for print.

As Malcolm points out, the invention of the tape-recorder created an entirely new way to embarrass oneself on the page: for very few of us speak in perfectly fluid, grammatically correct prose. The mere transcription of spoken words, especially when only isolated quotations will be published, can make almost anyone appear less than articulate or forthcoming. As Malcolm says:

When a journalist undertakes to quote a subject he has interviewed on tape, he owes it to the subject, no less than to the reader, to translate his speech into prose. Only the most uncharitable (or inept) journalist will hold a subject to his literal utterances and fail to perform the sort of editing and rewriting that, in life, our ear automatically and instantaneously performs.

I have occasionally found myself in the hands of so uncharitable (or inept) a journalist—where every “uh” and “I mean” was transcribed with a faithfulness appropriate to signals intelligence in time of war. When I complained that the resulting text made everyone look silly, reading more like a case study of neurological impairment than an interview, I was treated to a lecture about the necessity of maintaining the “naturalness” of my natural ineloquence.

As Malcolm observes, it is a striking fact about human perception that an exact rendering of speech is punitive to the subject only in print. Very few of us can have our speech transcribed without being made to seem less eloquent than we actually are. My friend and colleague Christopher Hitchens is one of the rare exceptions to this rule—and it is precisely because he achieves what could be thought of as “print velocity” with his first utterance, and stays safely in orbit for paragraphs at a stretch, that he is such a joy to listen to. He speaks more or less as he writes. Which, given how beautifully he writes, is unforgivable.

The discrepant goals of journalist and subject are never more apparent than when one requests approval over one’s final quotes. Whenever I ask to see the words that will be attributed to me in an article, I am generally accommodated; however, on those few occasions when I have attempted to improve these words with a little editing of my own, one would think that I had requested nude photos of the journalist’s child. My efforts to sharpen up my earlier statements have been generally met by mortified silence, followed by a pious invocation of an editorial policy that does not countenance such behavior. I have had occasion to remind journalists that we had originally planned to conduct our interview by email, in which case they would have received my polished responses in the first place. More silence.

Of course, I’m entirely sympathetic with the desire on the part of journalists and their editors to print honest and natural speech. But it seems to me that very few consumers of media realize that print interviews present unique opportunities for distortion and, therefore, unique risks to their subjects. For what it’s worth, I can say that whenever I witness someone appearing especially foolish in print, however deserving of criticism I may know this person to be in other contexts, my schadenfreude now rarely gets the better of my compassion.