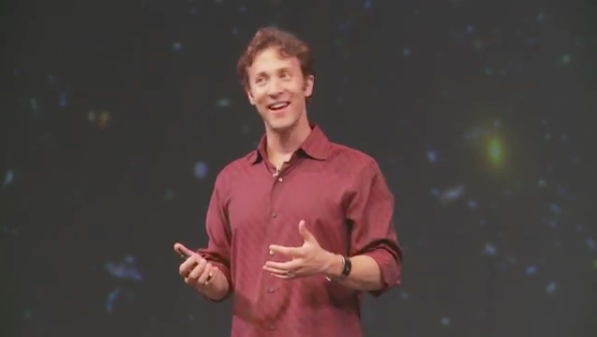 The above talk was sent to me by a reader and is well worth watching. In it, the neuroscientist David Eagleman says many very reasonable things and says them well. Unfortunately, on the subject of religion he appears to make a conscious effort to play the good cop to the bad cop of “the new atheism.” This posture will win him many friends, but it is intellectually dishonest. When one reads between the lines—or even when one just reads the lines—it becomes clear that what Eagleman is saying is every bit as deflationary as anything Dawkins, Dennett, Hitchens or I say about the cherished doctrines of the faithful.

I don’t know Eagleman, but I’ve invited him to discuss these and other issues with me on this blog. He also has a book out on the brain that looks very interesting and which I intend to read:

Incognito: The Secret Lives of the Brain