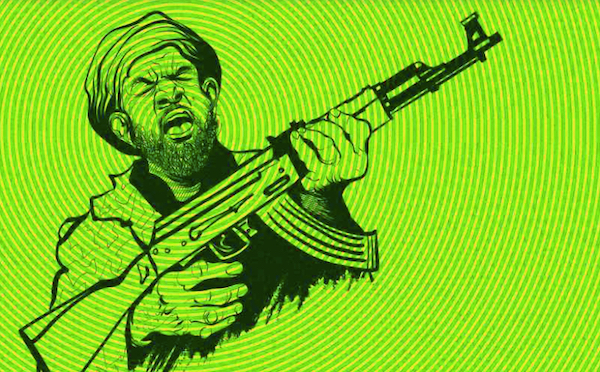 By Maajid Nawaz and Sam Harris

It’s time to confront Islamism head on—without cries of Islamophobia. Holding Islam up to scrutiny, rationally and ethically, must not be confused with anti-Muslim bigotry.

Ours was an inauspicious first meeting. Nawaz a former Muslim extremist turned liberal reformer, had just participated in a public debate about the nature of Islam. Though he had spent five years in an Egyptian prison for attempting to restore a medieval “caliphate,” Nawaz argued in favor of the motion that night, affirming that Islam is, indeed, “a religion of peace.” Harris, a well-known atheist and strident critic of Islam, had been in the audience. At a dinner later that evening, Harris was asked to comment on the event. He addressed his remarks directly to Nawaz:

Harris: Maajid, it seems to me that you have a problem. You need to convince the world—especially the Muslim world—that Islam is a religion of peace that has been hijacked by extremists. But the problem is that Islam isn’t a religion of peace, and the so-called extremists are seeking to implement what is arguably the most honest reading of the faith’s actual doctrine. So the path of reform appears to be one of pretense: You seem obliged to pretend that the doctrine is something other than it is—for instance, you must pretend that jihad is just an inner spiritual struggle, whereas it’s primarily a doctrine of holy war. Here, in this room, can’t you just be honest with us? Is the path forward for Islam a matter of pretending certain things are true long enough and hard enough so as to make them true?

Nawaz: Are you calling me a liar?

Nawaz: Are you calling me a liar?

Read the rest at The Daily Beast…