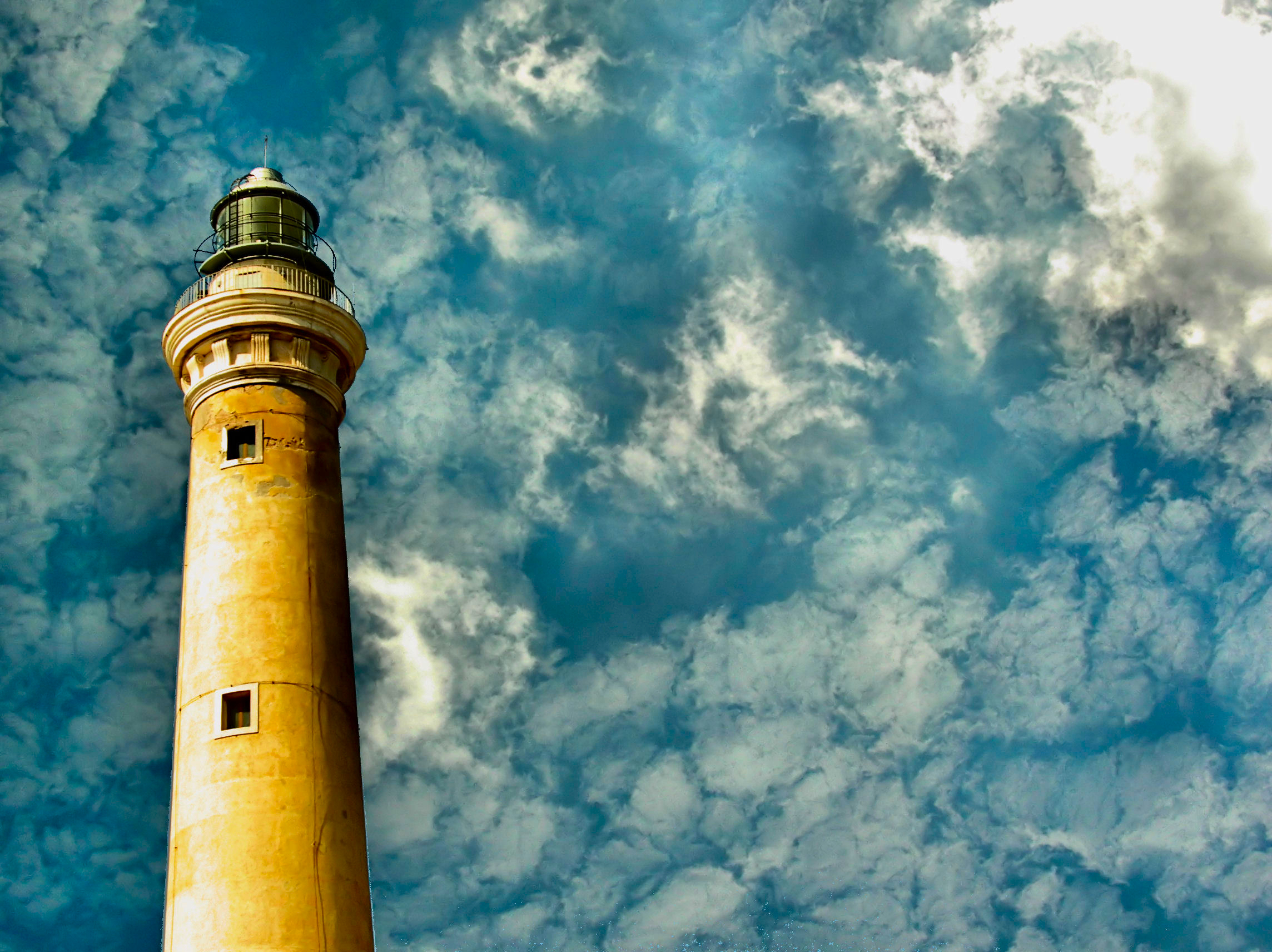 I recently posted a TEDx talk by the neuroscientist David Eagleman, author of Incognito: The Secret Lives of the Brain and the subject of a recent profile in The New Yorker. While I admire much of what Eagleman has to say, I wrote that his espousal of “possibilianism,” in lieu of atheism, was intellectually dishonest. I then invited him to discuss the matter with me on this page.

A few people chastised me for issuing insults along with my invitations (point taken), but Eagleman graciously accepted the challenge. And readers expressed considerable enthusiasm for the ensuing exchange.

I sent my opening volley to Eagleman over a month ago, however, and he has yet to respond. He has apologized for this, but no other reply seems forthcoming. As many people have now written to me wondering what became of the promised exchange, I’ve decided to post my opening remarks, knowing that they might be met only by silence. Needless to say, if Eagleman ever offers a response, I will be happy to publish it.

I greatly appreciate your willingness to have a public conversation about science and religion. Given that I began this exchange by declaring some of what you said in your TEDx talk to be “intellectually dishonest,” I probably owe you a brief account of what I meant. First, let me remind our readers, by way of blunting any perceived insult, that calling a person “intellectually dishonest” is not merely a long way of calling him dishonest. I was not claiming that you were lying about your views or about those of the “neo atheists” (as you referred to us in your talk). You were, however, failing to see the implications of the former and misrepresenting the latter. (How’s that for an ice-breaker? You are not a liar, but you are very confused… ☺.)

In your talk, you repeatedly convict Richard Dawkins et al. of false certainty. You say that we have “left the public with a misconception that scientists don’t have the capacity to gamble (gambol?) beyond the available data—that scientists are acting as though we have it all figured out.” But Dawkins, Dennett, Hitchens, and I have never claimed that we can establish the nonexistence of God. We simply observe, as you do, that the God of Abraham has the same empirical status as Poseidon and that the books attesting to His existence bear every sign of having been cobbled together by ignorant mortals. This is all one needs to judge Judaism, Christianity, and Islam to be incorrigible cults peddling ancient mythology. No “possibilian” apologies necessary.

In fact, atheism (old and new) is entirely comfortable with the sentiment, famously expressed by the geneticist J.B.S. Haldane, that “the universe is not only queerer than we suppose, but queerer than we can suppose.” Indeed, I now notice that Dawkins gave an entire TEDGlobal talk on this very theme. The strangeness of reality, or of specific theses about it, is not a problem—but patently bad ideas held for bad reasons (and often with murderous intensity) are. You will notice that the new atheists have not attacked the physicist David Deutsch for believing in the “many worlds” interpretation of quantum mechanics. Nor have we criticized the Oxford philosopher Nick Bostrom for alleging that the entire universe could be running as a simulation on a supercomputer of the future. Nor has Ray Kurzweil and other proponents of an eschatological “singularity” fallen afoul of our rigid orthodoxies. These people have produced serious arguments in support of their peculiar beliefs that are not so easily dismissed.

But there are no serious arguments to be summoned in defense of Judaism, Christianity, or Islam (despite the hopes of their apologists). How can I be sure? Well, for one, these faiths are embraced for the same reasons, and yet are mutually canceling. Worse still, each rests on the premise that its holy book contains the transcribed thoughts of an omniscient Deity. A glance at the books reveals this claim to be manifestly insane, as each is barren of scientific insights and bursting with logical, factual, and moral errors. You know this to be true—you say as much in your talk—and yet this knowledge constitutes nothing more, nor less, than atheism.

There is nothing about atheism that is hostile to mystery, intellectual humility, or wonder. Religious faith is hostile to these things, being based on an abject fear of mystery, perfect (if unwitting) arrogance, and a frank perversion of wonder. In place of genuine ignorance, humility, and wonder—and even in place of real knowledge—religious people erect false idols and false certainties. As scientists, we must simply lament this perverse and pointless sublimation. You do lament it, in fact, but then you move on to say that “we know too little to commit to a position of strict atheism where we act as though we have it all figured out… but we know too much to commit to any particular religious story. So that puts me somewhere in the middle…”

There is no middle, David, and your definition of “strict atheism” is a straw man. The middle you presume to occupy is, simply, atheism. You may want to argue that atheists like Dawkins and me take the wrong tone, or say things that are politically counter-productive. But you can’t honestly claim that we have closed our accounts with a wider reality or that we presume to know more about the universe than we, in fact, know.

I do not intend to cut our dialogue short, as I think we have many interesting things to talk about (consciousness, free will, “neurolaw,” etc.). But it seems to me that now might be a good time for you to admit that “possibilianism,” this middle position of yours, is just a piece of performance art, rather than a serious thesis.

Note: 10/6/15— I never heard back from Eagleman, and our paths have not crossed since. But a reader has now drawn my attention to some remarks that he later published on his blog:

Not everyone is a fan of possibilianism. After possibilianism began to spread widely on the web, the neo-athiest Sam Harris wrote to ask me if I would like to publically discuss the idea with him. I had read some of Harris’ writings and quite liked them, so I agreed. I was interested to understand where our positions were compatible and where they differed. But Harris’ response (in the form of a letter to me on his blog) attacked possibilianism on the grounds that I was “confused”, an “accomodationist”, and “intellectually dishonest”. I took the pugilism of his opening salvo as a indicator of the utility that I would get from attempting a meaningful back-and-forth dialog with him. (Strangely, as indicated by a later blog of his, he seemed surprised that I hadn’t taken the time to write him back.) It’s not that I don’t admire his writing (I do), or that I don’t value public debate (I welcome it). It’s simply that, in this case, Harris’ braggadocio appeared to be emblematic of the neo-atheist posture, and confirmed why I don’t feel completely at home in that camp. In other words, when I received his overly-aggressive opening shot, I thought: “Tada. This is precisely why a third voice is needed.”

Here is the first post to which Eagleman refers. That, and the essay above, is all that I’ve written on this topic. I’ll let readers decide whether I was “overly-aggressive” (or am guilty of “braggadocio”) or whether it was “strange” for me to wonder why Eagleman hadn’t responded to my initial volley after having publicly agreed to discuss our differences of opinion in print.