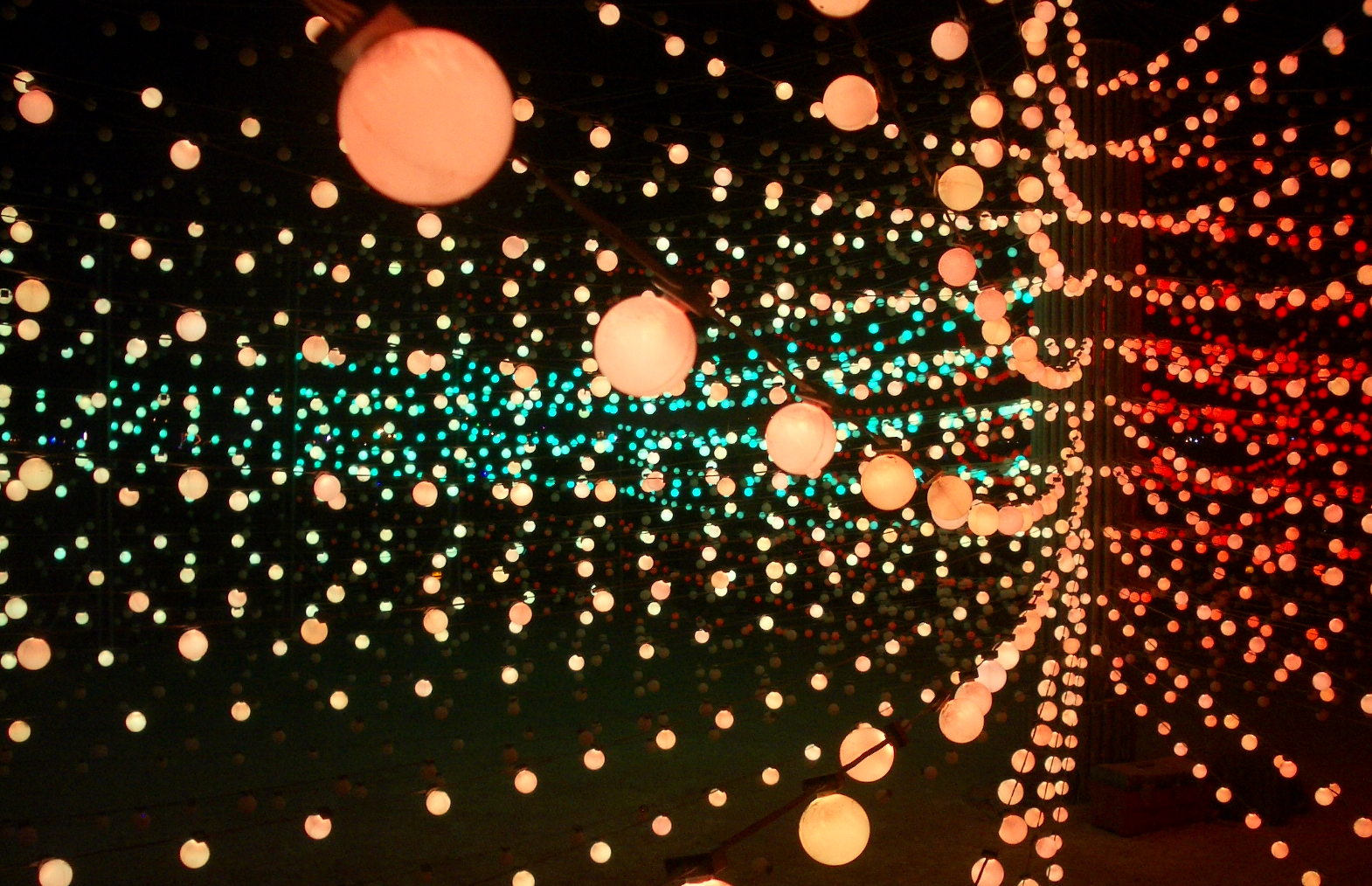 In this episode of the Making Sense podcast, Sam Harris speaks with Jaron Lanier about the economics, politics, and psychology of our digital lives. They discuss the insidious idea that information should be free, what we should want from an advanced economy, the role of advertising, libertarianism in Silicon Valley, the problems with social media, and other topics.

Jaron Lanier is a scientist, musician, and writer best known for his work in virtual reality and his advocacy of humanism and sustainable economics in a digital context. His 1980s start-up VPL Research created the first commercial VR products and introduced avatars, multi-person virtual world experiences, and prototypes of major VR applications such as surgical simulation. His books Who Owns the Future? and You Are Not a Gadget were international bestsellers, and Dawn of the New Everything was named a 2017 best book of the year by The Wall Street Journal, The Economist, and Vox. His most recent book is 10 Arguments for Deleting Your Social Media Accounts Right Now.