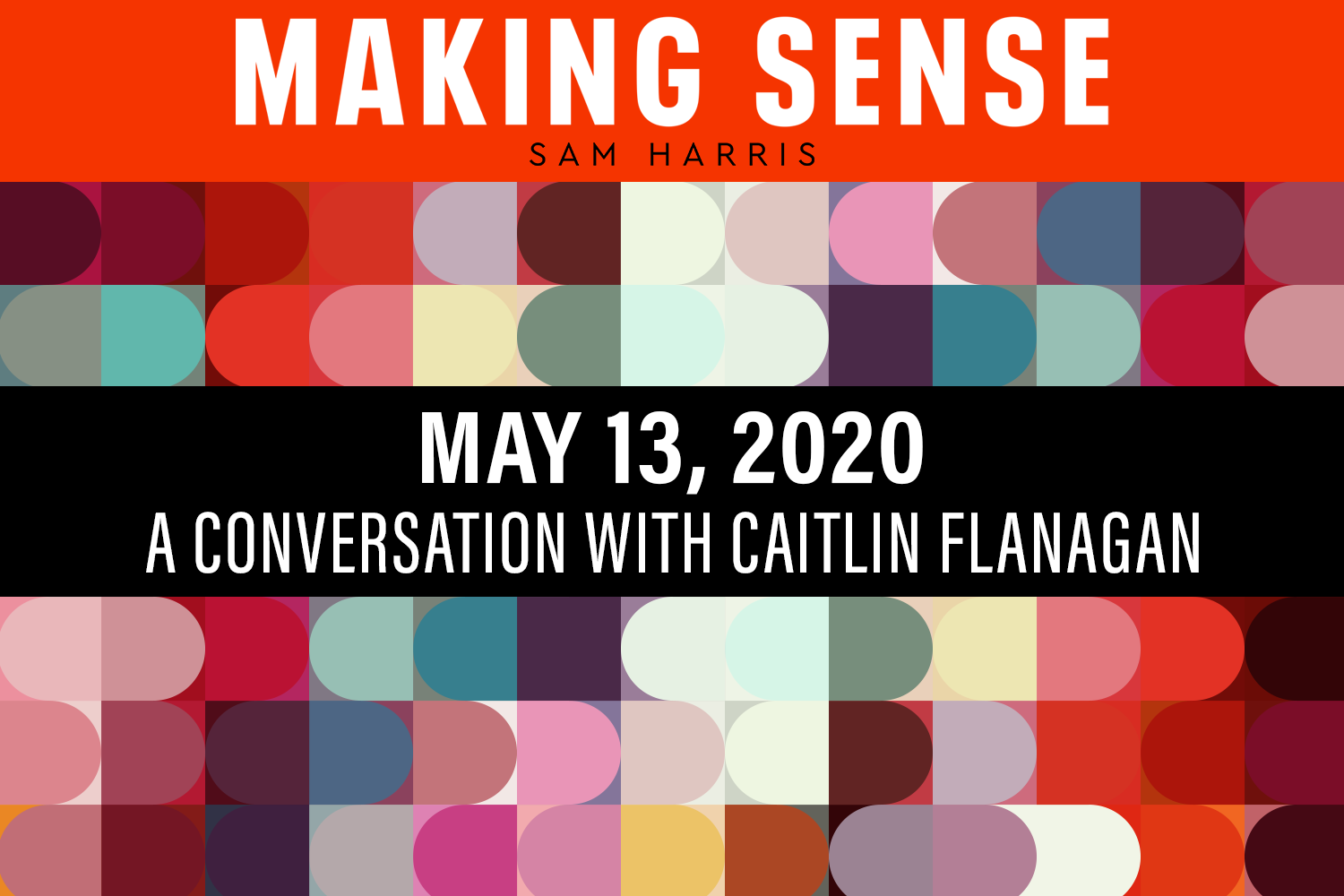 In this episode of the podcast, Sam Harris speaks with Caitlin Flanagan about her cancer recurrence and the response to her recent article in The Atlantic discussing it. They discuss the dynamics of apologies and forgiveness, the #MeToo movement and the allegations against Biden, modern feminism, and other topics.

Caitlin Flanagan is a contributing editor for The Atlantic and a former staff writer for The New Yorker. Her writing has appeared in a number of notable publications including Time, The New York Times, Los Angeles Times, and The Wall Street Journal. She is the author of two books: To Hell with All That and Girl Land.