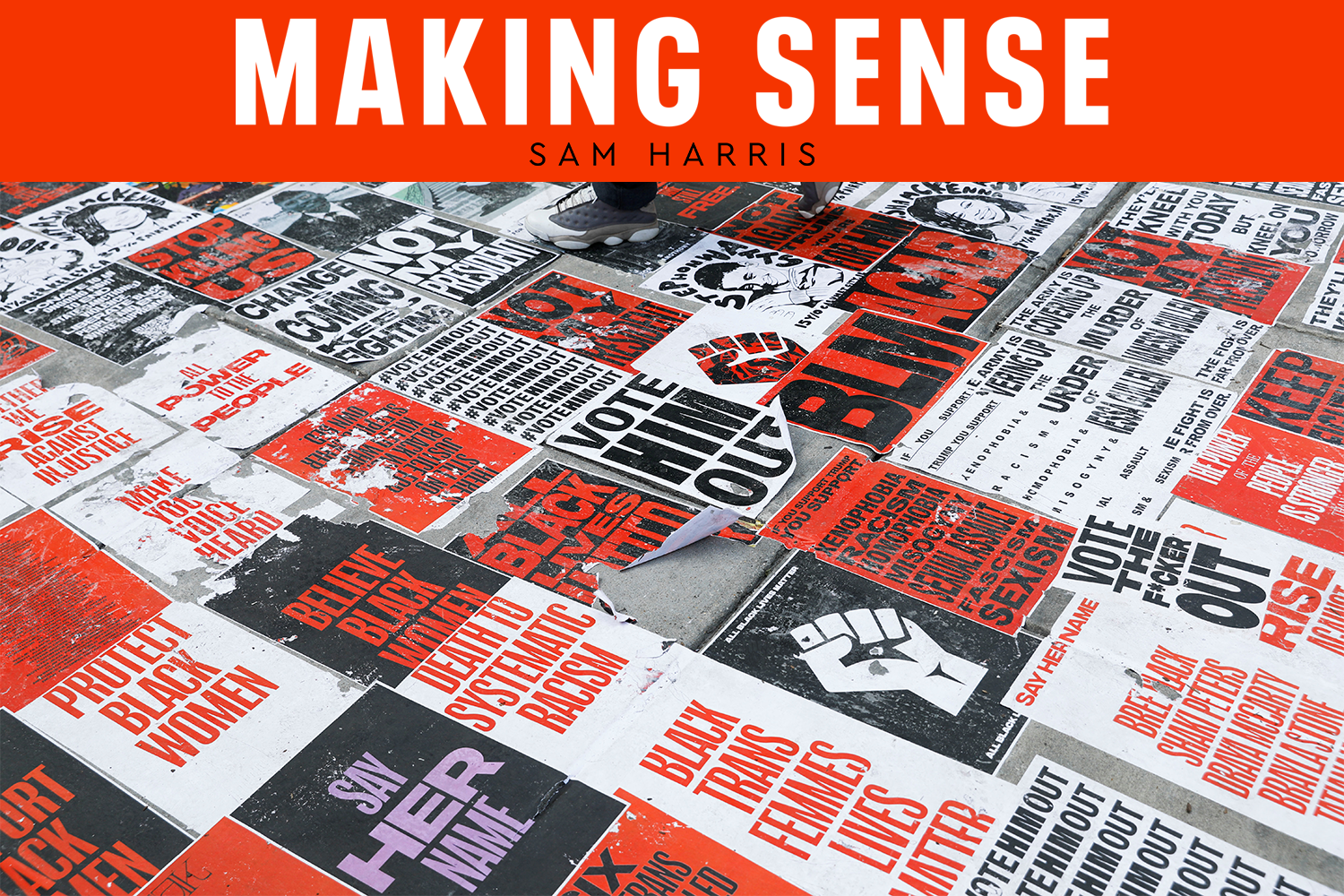 In this episode of the podcast, Sam Harris speaks with John McWhorter about race, racism, and “anti-racism” in America. They discuss how conceptions of racism have changed, the ubiquitous threat of being branded a “racist,” the contradictions within identity politics, recent echoes of the OJ verdict, willingness among progressives to lose the 2020 election, racism as the all-purpose explanation of racial disparities in the U.S., double standards for the black community, the war on drugs, the lure of identity politics, police violence, the enduring riddle of affirmative action, the politics of “black face,” and other topics.

John McWhorter is a professor of linguistics, philosophy, and music history at Columbia University, and writes for various publications on language issues and race issues such as Time, the Wall Street Journal, the Daily Beast, CNN, and The Atlantic.  He also hosts the podcast Lexicon Valley at Slate. He most recently wrote Talking Back Talking Black: Truths About America’s Lingua Franca.