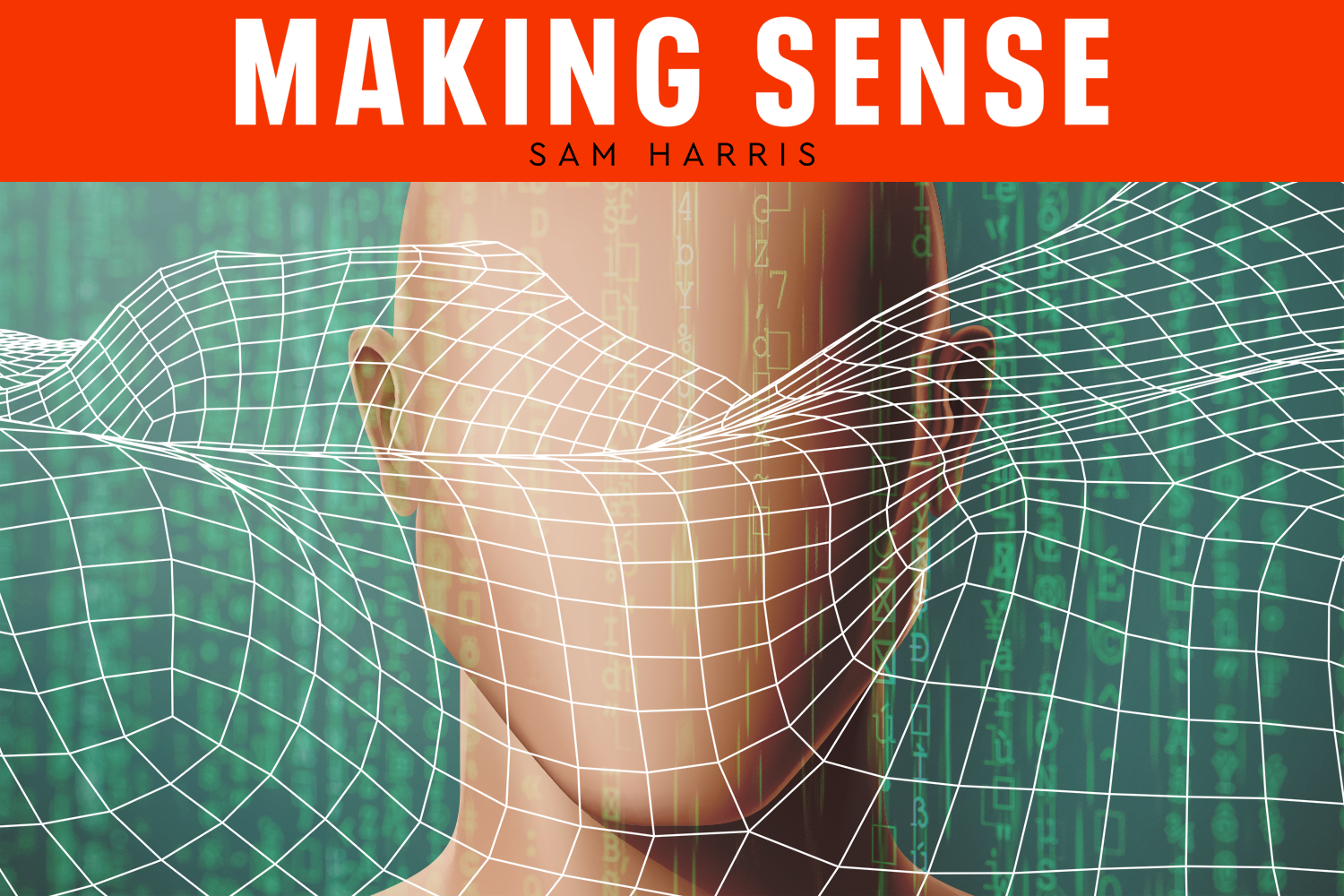 In this episode of the podcast, Sam Harris speaks with Nina Schick about the growing epidemic of misinformation and disinformation. They discuss the coming problem of “deep fakes,” the history of Russian “active measures” against the West, the weaponization of the EU migration crisis, Russian targeting of the African-American community, the future of Europe, Trump and rise of political cynicism, QAnon, the prospect of violence surrounding the 2020 Presidential election, and other topics.

Nina Schick is an author and broadcaster who specializes in how technology and artificial intelligence are reshaping society. She has worked on the frontline of major global events including Brexit, the EU’s migrant crisis, election interference, and the evolution of disinformation and information warfare. Nina has advised a group of global leaders on deepfakes, including Joe Biden and Anders Fogh Rasmussen, the former Secretary General of NATO.

Nina is a contributor to Bloomberg, Sky, CNN and the BBC and has been published by The Times, CNN, the Daily Beast, and TIME. She speaks seven languages and holds degrees from Cambridge University and University College London. Nina’s new book Deepfakes: The Coming Infocalypse explores the corrosion of our information ecosystem.