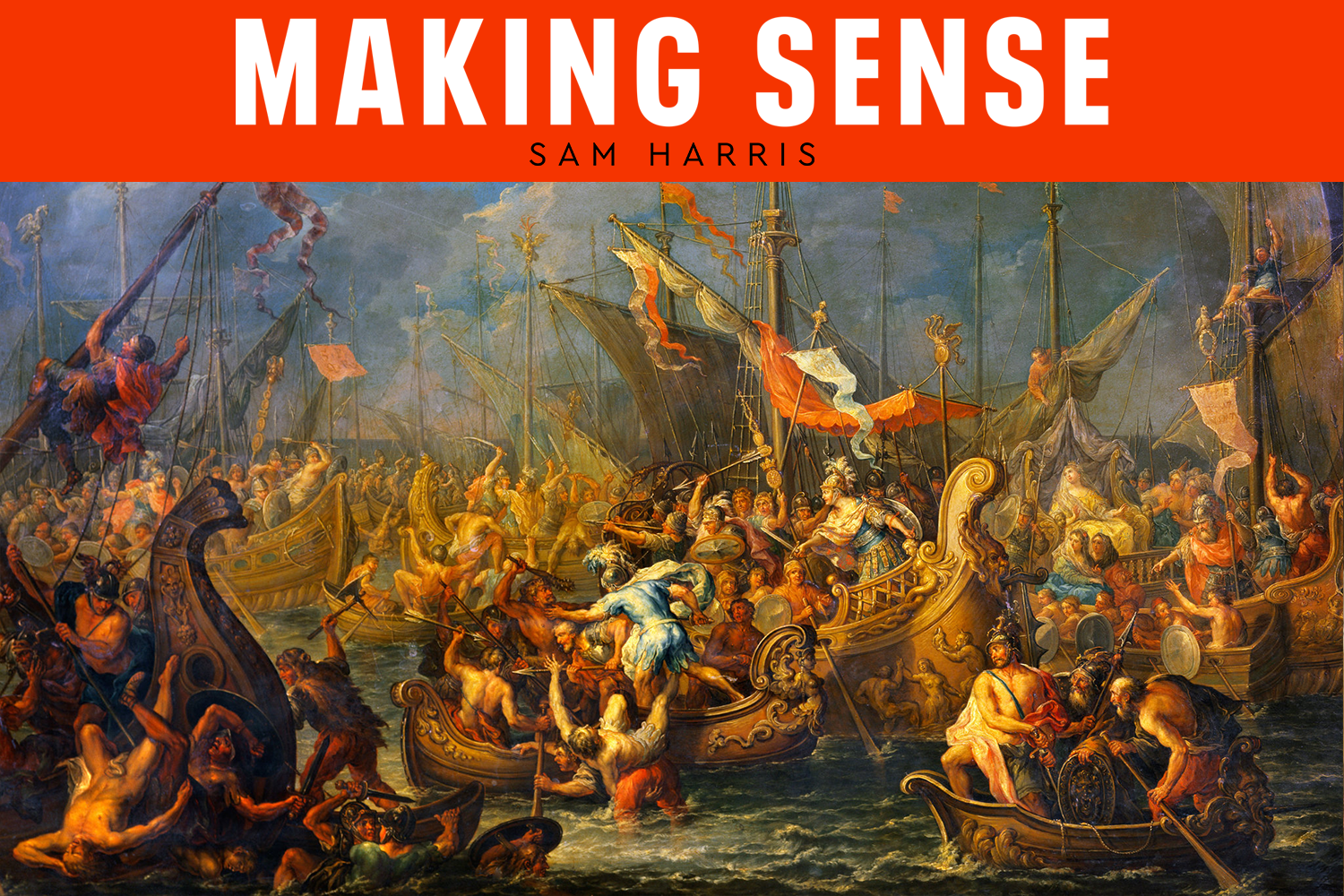 In this episode of the podcast, Sam Harris speaks with Jack Goldstone about the rise in social inequality and political instability in the United States. They discuss how wealth is deployed, the loss of social mobility, comparative judgments of well-being, cosmopolitanism and the isolation of the rich, decreased life expectancy, taxation, the need for government to solve problems, success and social obligation, the causes of revolution, universal basic income (UBI), and other topics.

Jack Goldstone is a sociologist and is also the Virginia E. and John T. Hazel, Jr. Chair Professor of Public Policy at George Mason University. He is a Senior Fellow of the Mercatus Center, a Global Fellow at the Woodrow Wilson Center, and is the Director of Schar’s Center for the Study of Social Change, Institutions and Policy (SCIP).

Jack is a leading expert on revolutions and the social, political and economic variables that produce them. His research focuses on conditions for building democracy and stability in developing nations, particularly the impact of global population changes. His 2010 essay in Foreign Affairs, The New Population Bomb, analyzed the impact of aging and youth bulges on the global economy and international security, and was one of the most downloaded and viewed essays in recent years. His latest book is Revolutions: A Very Short Introduction for Oxford’s widely-read Very Short Introductions series and his latest article, Welcome To The ‘Turbulent Twenties’, was published by Noema Magazine.