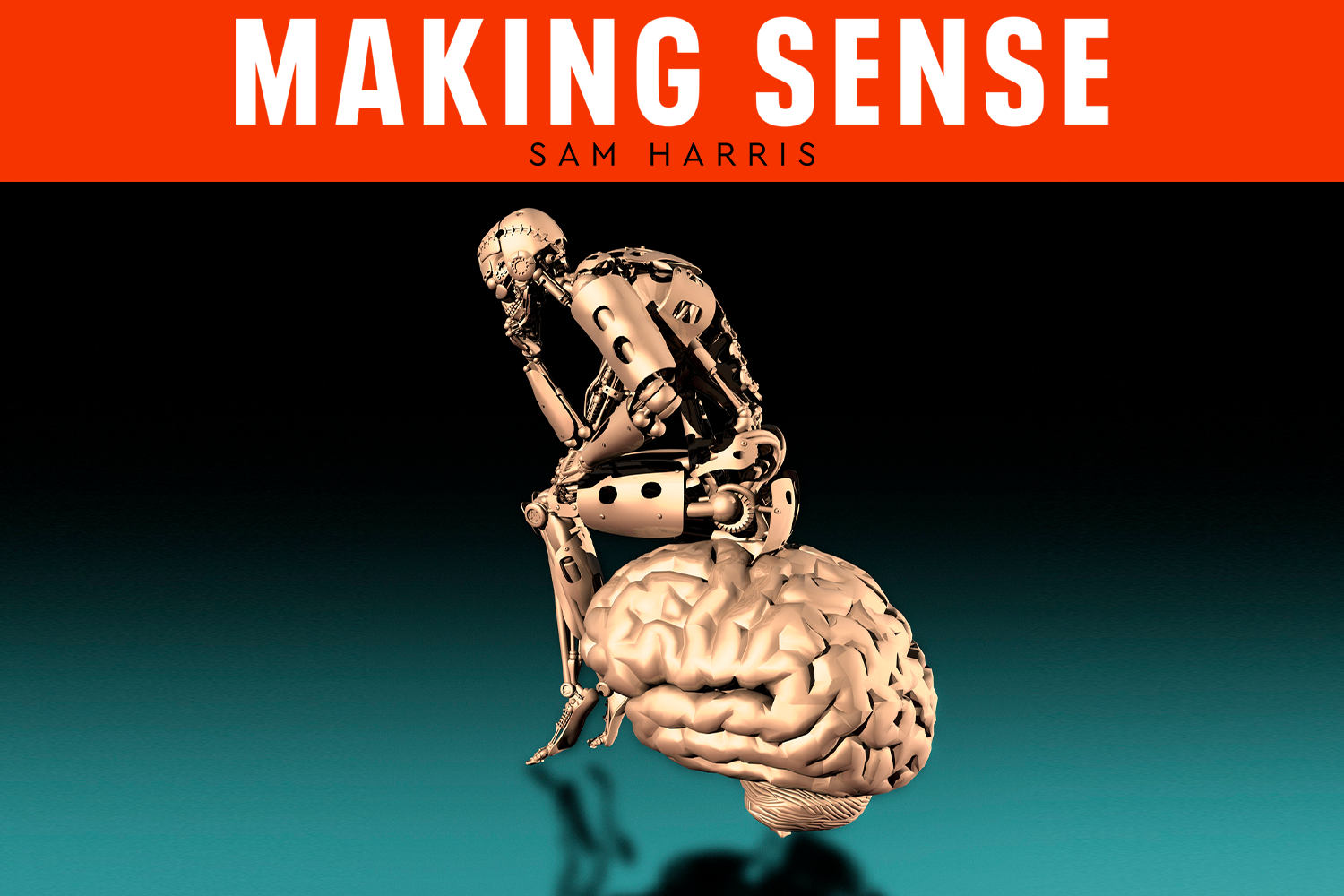 In this episode of the podcast, Sam Harris speaks with Jeff Hawkins about the nature of intelligence. They discuss how the neocortex creates models of the world, the role of prediction in sensory-motor experience, cortical columns, reference frames, thought as movement in conceptual space, the future of artificial intelligence, AI risk, the “alignment problem,” the distinction between reason and emotion, the “illusory truth effect,” bad outcomes vs existential risk, and other topics.

Jeff Hawkins is a scientist whose life-long interest in neuroscience led to the co-founding and creation of Numenta, a team of scientists and engineers applying neuroscience principles to machine intelligence research. His research focuses on how the cortex learns predictive models of the world through sensation and movement. In 2002, he founded the Redwood Neuroscience Institute, where he served as Director for three years. The institute is currently located at U.C. Berkeley. Previously, he co-founded two companies, Palm and Handspring, where he designed products such as the PalmPilot and Treo smartphone. Jeff has written two books, On Intelligence (2004 with Sandra Blakeslee) and A Thousand Brains: A New Theory of Intelligence (2021).

Jeff earned his B.S. in Electrical Engineering from Cornell University in 1979. He was elected to the National Academy of Engineering in 2003.