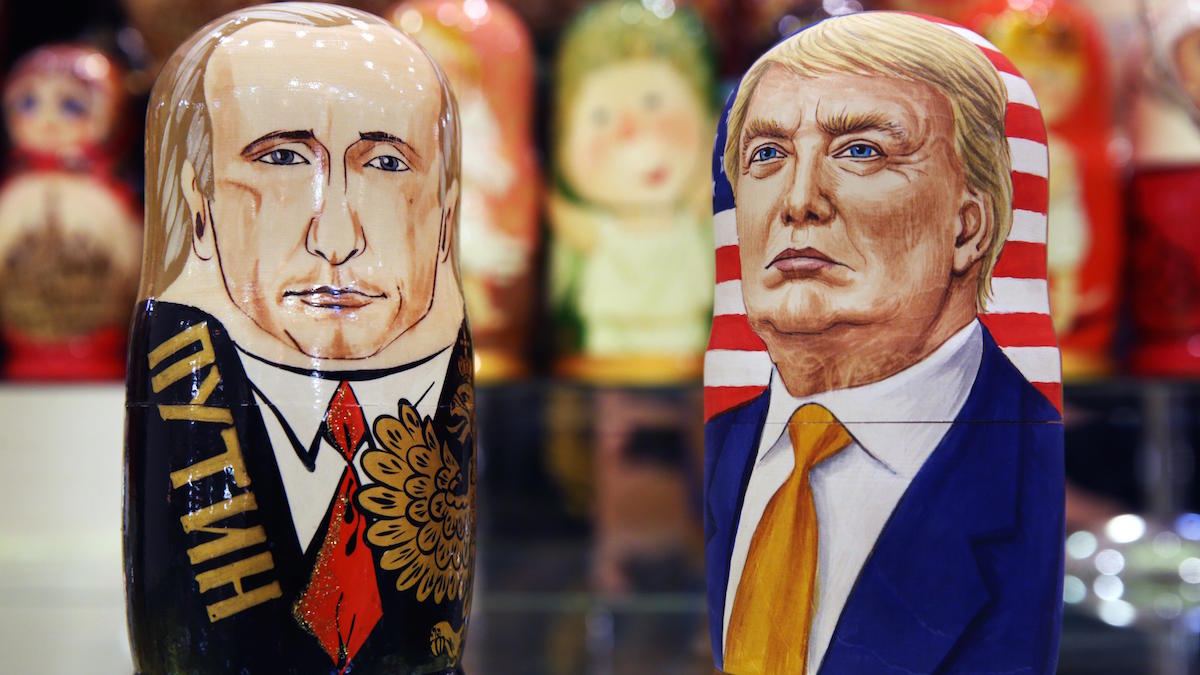 Anne Applebaum is a columnist for the Washington Post and a Pulitzer-prize winning historian. She is also a visiting Professor at the London School of Economics where she runs Arena, a program on disinformation and 21st century propaganda.

Formerly a member of the Washington Post editorial board, she has also worked at the Spectator, the Evening Standard, Slate, the Daily and Sunday Telegraphs, the Economist, and the Independent. Her writing has also appeared in The New York Review of Books, The Wall Street Journal, the New York Times, the Financial Times, the International Herald Tribune, Foreign Affairs, The New Criterion, The Weekly Standard, the New Republic, The National Review, The New Statesman, The Times Literary Supplement, and many other journals.

She is the author of Iron Curtain: The Crushing of Eastern Europe, 1944-1956, which describes the imposition of Soviet totalitarianism in Central Europe after the Second World War. Her previous book, Gulag: A History, won the Pulitzer Prize for non-fiction in 2004.